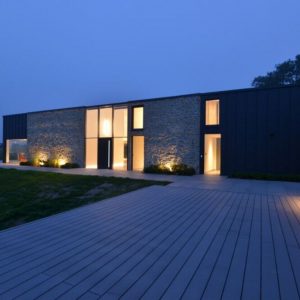 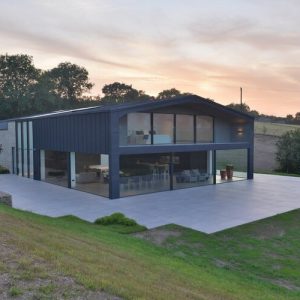 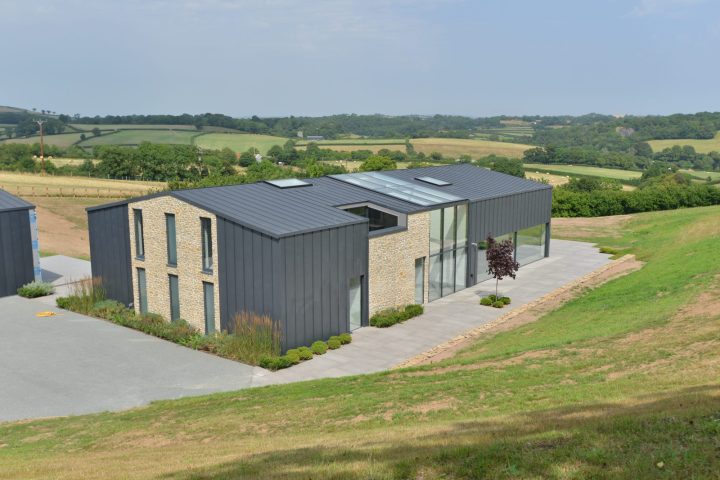 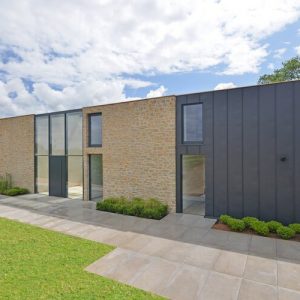 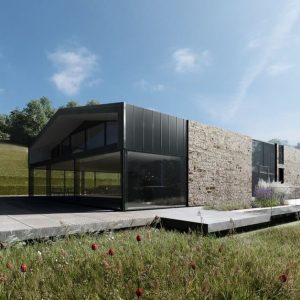 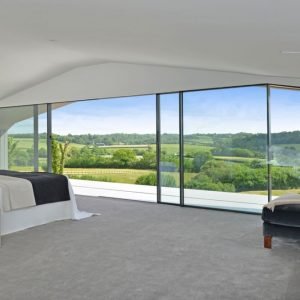 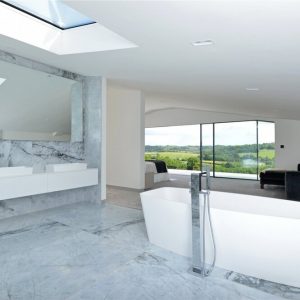 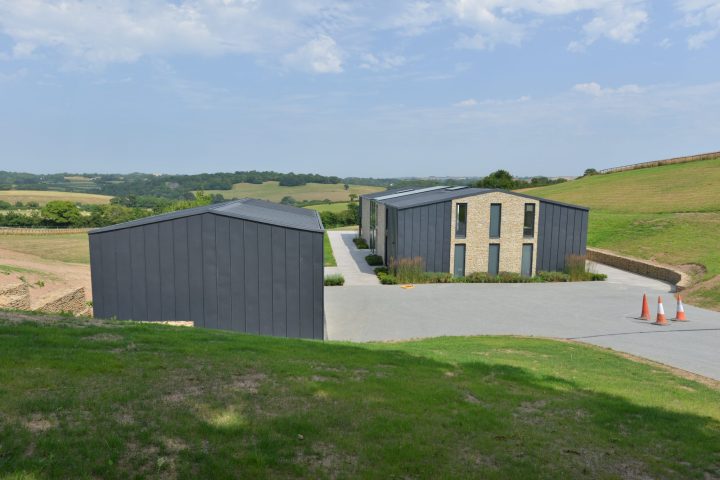 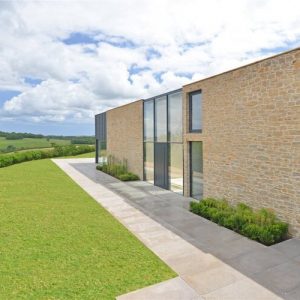 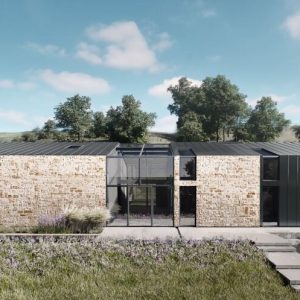 This executive style property was completed in the summer of 2019. GreenCoat PLX was used as a zinc alternative, as the zinc originally specified was in excess of the developer’s budget.  The designer had already specified zinc and had this drawn up ready for the installer to begin.  On pricing the project, it was clear that the zinc cladding was pushing the budget beyond what was realistic.

Moving away from the zinc cladding which was originally specified was both technically and financially easy for the developer.

The project was completed in 2019 and the property was immediately sold by the developers at a price which was higher than expected.

“We were pleased that we made the switch from zinc to GreenCoat PLX. It was no extra work for  our designer’s installer, and the savings helped get the project back on track after some unexpected groundwork costs.  GreenCoat PLX looks no different from the original  zinc and we will now be using it on any future projects with zinc style metal cladding.”

Want the same finish for your project? See below and request a FREE Greencoat PLX sample wallet.

Back To Project Gallery

Need a metal roofer for your project?

The Metal Roof Company can advise and give you all the metal solutions you need. We offer zinc roofing, copper roofing and GreenCoat PLX services. 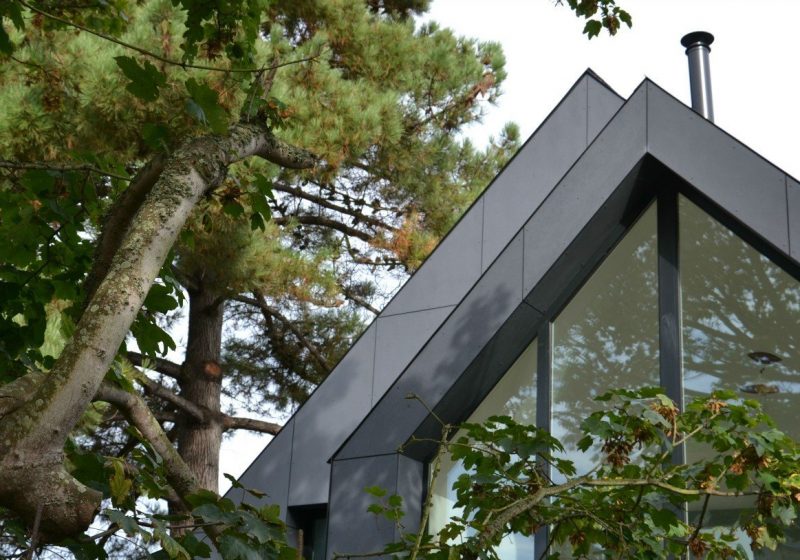 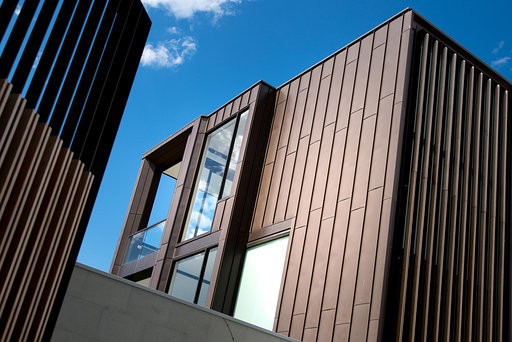 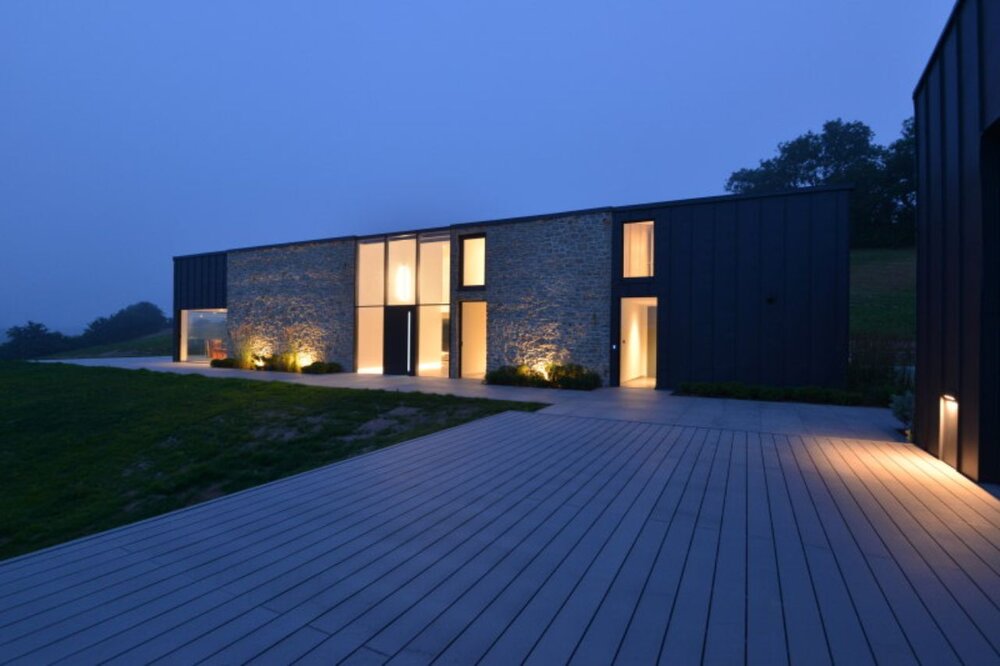